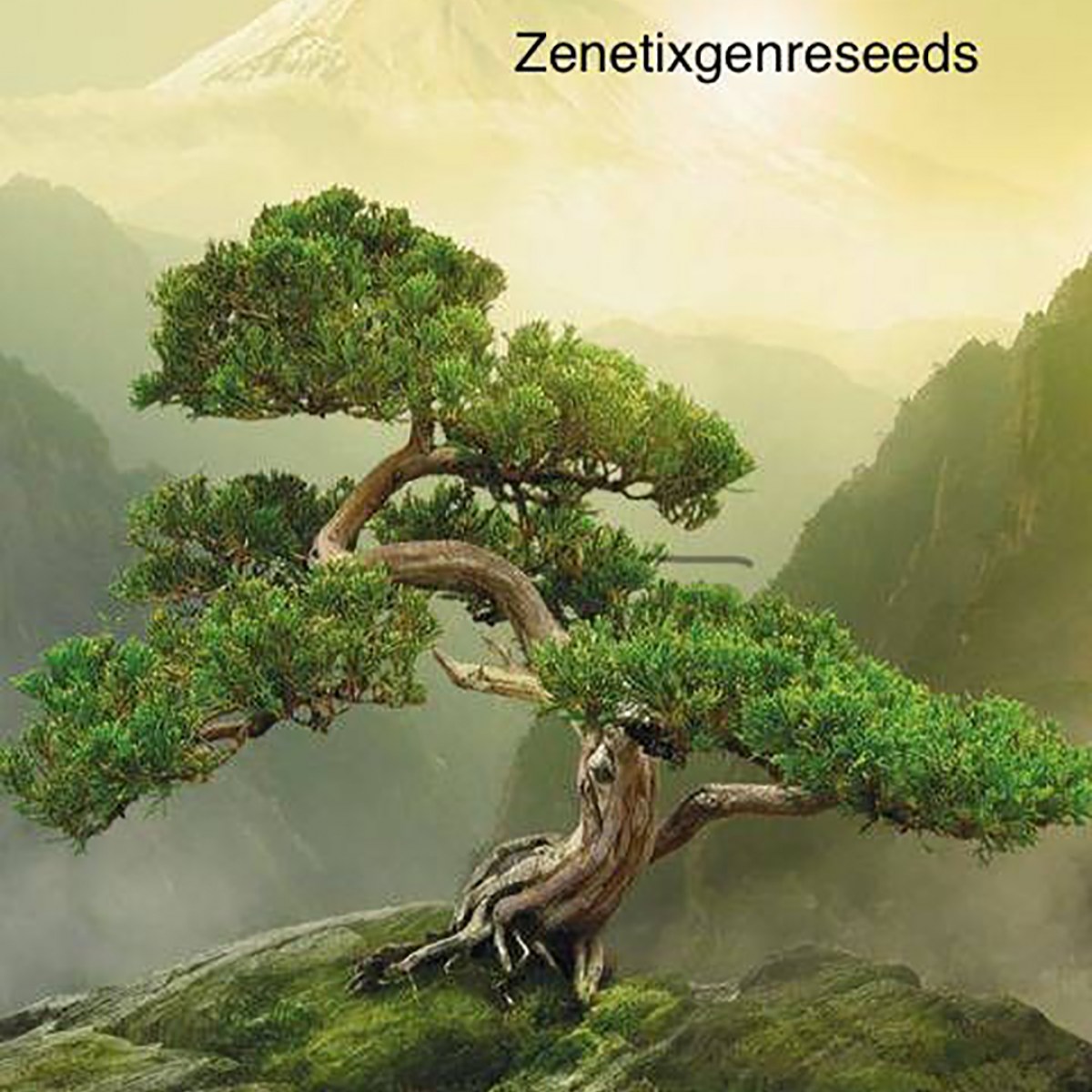 With a near-even balance between sativa and indica (sativa/indica ratio of 45/55), Chemdawg, also known as Chemdog, delivers on both fronts. A clear cerebral high drives creativity while a stony, sleepy body high fights insomnia and relaxes the muscles. This strain has THC levels up to 19%, meaning it's more potent than most. It has a powerful spicy, plant-like taste and smell with a hint of diesel; the aroma alone can alert snoopy neighbors to even a carefully concealed pot grow. Not surprisingly, Chemdawg is used to produce Sour Diesel, one of the world's most popular strains. Little is known about Chemdawg's history or genetics, though there are urban legends involving a Grateful Dead concert, a handful of seeds, and a grower named Chemdog. Best for anxiety and pain, this strain is also helpful with depression and ADHD, as well as migraines, arthritis, and PMS. Dry mouth and dry eyes are possible when using this strain, while other side effects are less likely. Chemdawg is most popular on the West Coast, in Nevada, and in Colorado. It's possible to find on the black market but doesn't come around very often.

Blockhead is an indica dominant hybrid (65% indica/35% sativa) strain formerly known as Buruandi from the infamous Genehtik Seeds farms. The genetics of Blockhead are shrouded in secrecy by its breeders, although it is well-known that it is a cross between Sweet Tooth X another mystery strain. Blockhead gets its name from its intensely stupefying mind and body effects as well as its 17-23% average THC level. Users describe the Blockhead effects as an immediate heavy head buzz felt in the eyes, forehead, and upper neck as well as a potent body buzz that leaves you couch-locked and in a deep stupor. Due to its potent mind and body relaxation, Blockhead is an ideal strain for treating patients suffering from conditions such as chronic stress, chronic pain due to injury or illness, and muscle spasms. Blockhead has a strong aroma of spicy earth and a taste of herbal earth with a hint of spice upon exhale. The Blockhead buds have large, oversized extremely dense nugs that are dark olive green with deep purple undertones and thin translucent amber hairs. These nugs are leafy and covered in a thin layer of milky white almost-translucent trichomes. 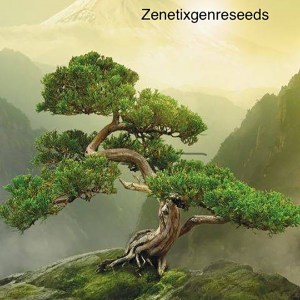 DBlock
Welcome to Soak'n Beans!    Free shipping to US residents and just $10 everywhere else on every order.    Free seeds with every order.    Discreet shipping.    Fast delivery times.
Cart empty